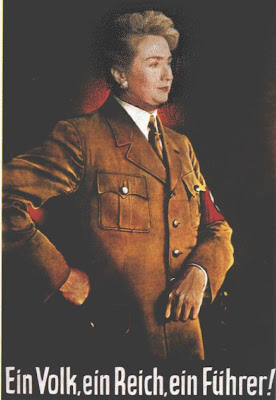 Got a call this evening; when I went to answer the phone, caller ID displayed a 202 area code. WTF?

When I answered, the putz on the other end says he's calling about Hillary Clinton.

Deciding to do my part in preserving Life, Liberty, and The American Way, I readily engaged in a conversation with him -- what with him calling long distance 3/4 of the way across the country, why not piss away some of their campaign funding to no purpose?

I let him run his little spiel, but at every opportunity, made it sound as though I still wasn't sure who I'd vote for. Along the way, I asked a few 'pointed' questions ("This universal healthcare thing... who's gonna pay for it? And HOW?", "If Hillary was just 'tired' when she said that bit about Bosnian snipers, how good is she gonna be when she gets that 3:00 a.m. phone call?", and not settling for generic answers), as well.

All told, I probably managed to fart around with the asshole for half an hour before letting him off the hook -- by telling him something that I suggested elsewhere.

I'm only being half-joking about wanting Ralph Nader for President. Better a complete (and obvious) moonbat like Ralphie Boy than Hillary... 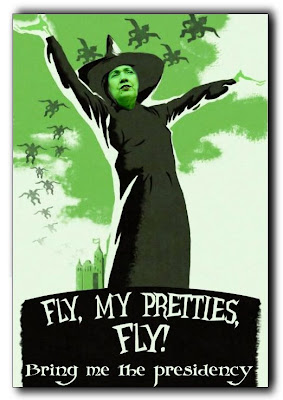